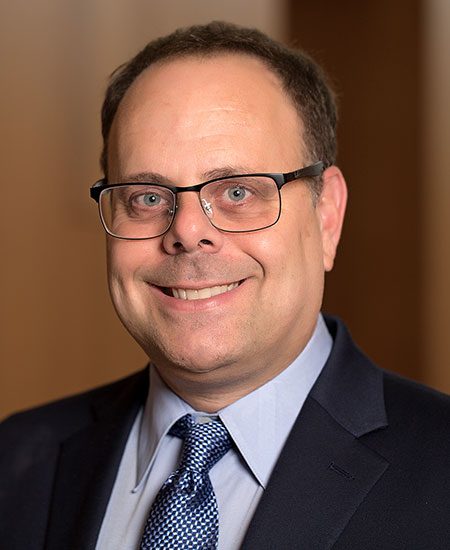 Dr. Aaron Yelowitz is a professor in the Department of Economics at the University of Kentucky. He is also a joint faculty member in the Martin School of Public Policy and Administration at the University of Kentucky, a senior fellow with the Cato Institute, and a research fellow with the Institute of Labor Economics (IZA). He serves on the editorial boards for Journal of Labor Research, Public Finance Review, and Inquiry.